John Hillman’s 101 laps to raise $101,000 for Save the Children Canada’s Covid-19 relief fund was a massive success! The total amount raised surpassed the goal, with $168,788 raised and a few more donations still trickling in.

John has been committed to service his entire life, which is evident from his years spent serving his country in the Royal Air Force. 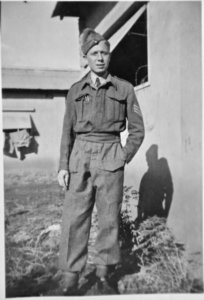 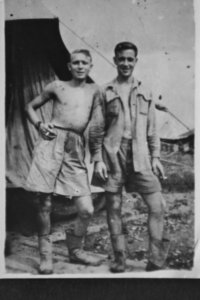 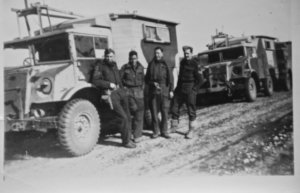 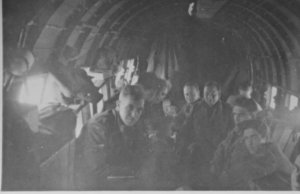 And now with this fundraiser, John has yet again displayed his commitment to service through his determination to raise funds to help children in need. 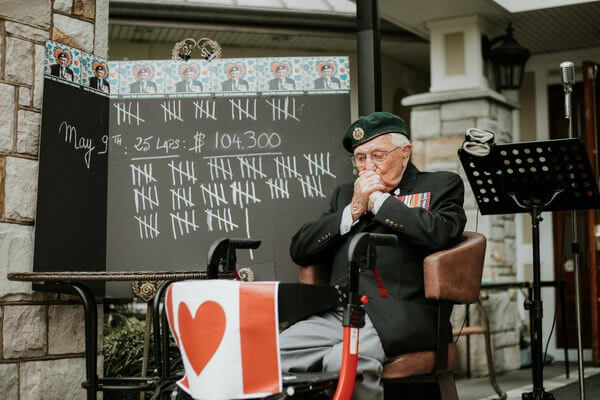 We’d like to thank everyone who has donated to John’s fundraiser online and in-person for helping us surpass John’s goal, we are forever grateful for the support and well-wishes. John has written a letter of thank you to the general public and media, which you can read here.

We’d also like to extend a special thank you to the following people and organizations who have shown their appreciation of John’s fundraiser efforts and his 101 laps around the courtyard:

• Chris Walker of Christopher Developments who organized four (and piloted one) vintage Nanchang airplanes to fly over Carlton House and offer a sky-high salute to honour John. See the video here.

• Molly Jane Photography for donating her time and capturing the event

• David Martin the bagpiper who accompanied John on his final laps. See the video here

• Stephanie Greaves who offering up her singing talents at the finale

• Oak Bay Police, Fire Department, Paramedics, and other first responders who were at Carlton House almost daily to show their support

• Thank you to the entire community that showed up to support John on his daily walks!

Although John’s fundraiser has come to an end, you can still learn about and donate to the Save the Children Canada and the Covid-19 relief fund here. 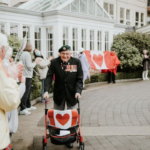 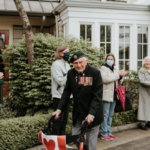 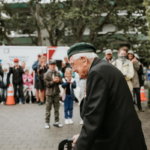 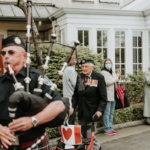 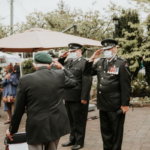 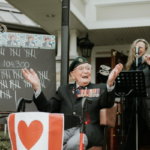 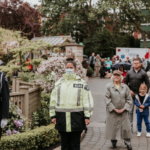 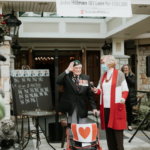 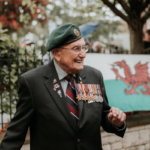 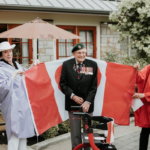