Our resident George Pal has released a memoir called “Prisoners of Hope” which details his harrowing story of surviving the Holocaust. This book has been in the writing room for over 40 years, and is now finally ready for print. 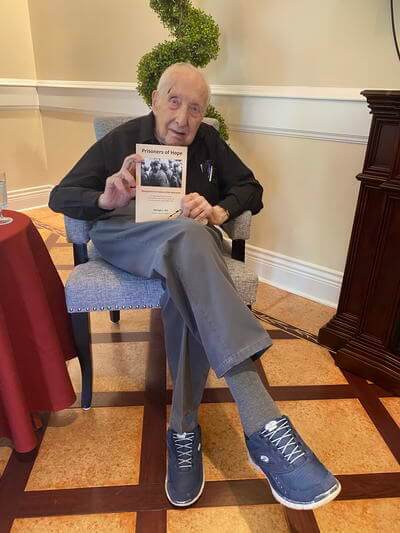 George and his father were taken to an Auschwitz concentration camp together. George was only 17 at the time that he was taken to the camp, and in order to avoid being separated from his father, he lied and claimed to be a year older.

After being liberated from the camp by the Soviet Army, George made his way back to Mukachevo, and eventually to Budapest to be reunited with his mother and sister. While in Budapest, George became an engineer and started a family of his own before having to relocate and seek freedom once again as the Soviet Union invaded Budapest.

George then walked to Austria, where he eventually sought asylum in Canada. Once in Canada, George became the Dean of Engineering at Mohawk College in Hamilton, Ontario. In 2006, George moved to Victoria, BC.

George’s story is a timely reminder of the “Never Again” movement and pledge, and an inspiring story of resilience and hope. As George stated at the book launch on June 30th, “I like to tell everyone who has problems and troubles that you have to have hope and you have to display that hope in the way that you live”. 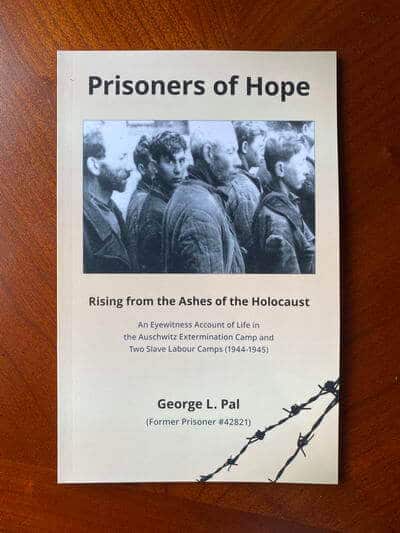 George’s book is available by E-book or print, and can be purchased from Judi Pal-Lake by emailing her at thelakesare@shaw.ca.

All proceeds of the book will be donated to a Jewish non-profit that is to be announced. 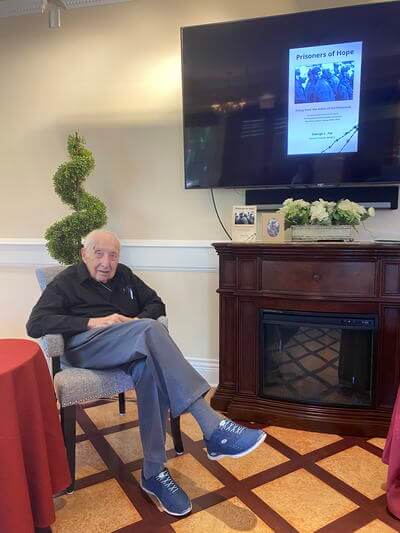